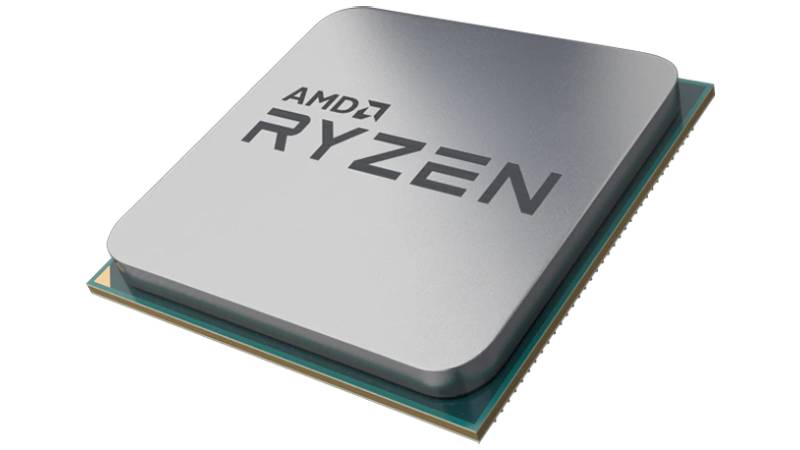 A fast and easy way to expand and accelerate the storage in a desktop PC with an AMD Ryzen™ processor. 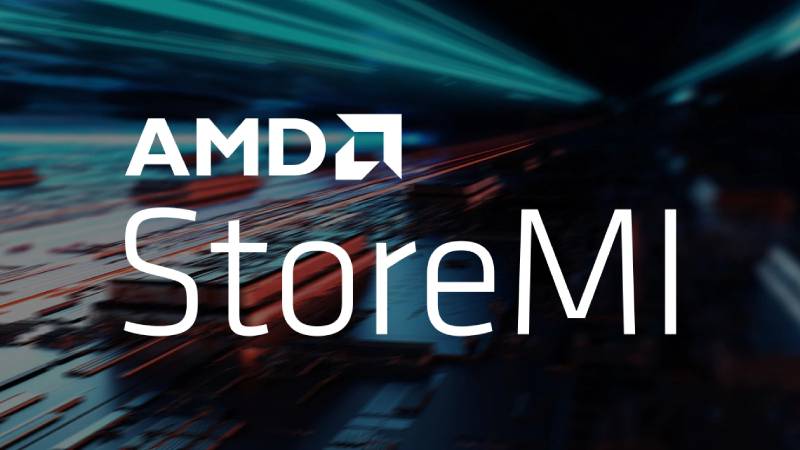 Whatever your storage acceleration needs, AMD StoreMI technology automatically pairs your most-used files with an SSD cache for peak performance.

AMD StoreMI technology has been rebuilt from the ground up with a new algorithm that makes it safe and simple to use. Now, a StoreMI configuration simply mirrors your most-used files to an SSD of your choosing, leaving the original copy intact. The software seamlessly redirects Windows® and your applications to use the faster mirrored copy. Removing or disabling the SSD cache leaves all of your files on the hard drive, right where they started.

AMD StoreMI technology is easier than ever to use with an updated interface. See all the drives on your system, configure AMD StoreMI, and monitor its settings all from an easy control panel.

Spend Less Time Waiting
AMD StoreMI technology can get files running at SSD-like speeds. Simply add an SSD to your system and let StoreMI do the rest.

Accelerate Your Operating System
Feeling the pain of slow startup times or an unresponsive PC? Just add an SSD, and StoreMI can automatically help your PC feel smooth and snappy.

Cost-Effective, Non-Proprietary Hardware
AMD StoreMI uses widespread and affordable technologies, like SSDs and NVMe, to accelerate the high-capacity storage you already have.

Plug & Play for Easy Setup Today
No need to reinstall Windows® to enjoy the benefits of AMD StoreMI technology. Just add faster storage devices to your system, and StoreMI will do the rest.

Easily Manage Large Libraries
PC enthusiasts often have many large hard drives for their library of files. AMD StoreMI technology makes it easy by managing those drives as a single large pool. 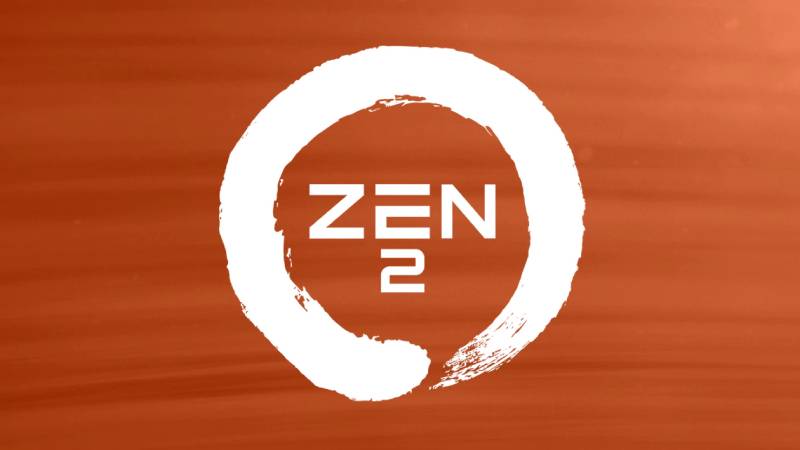 Compute Efficiency by Design
The "Zen 2" core is a significant update to the historic " Zen" architecture. Now featuring: 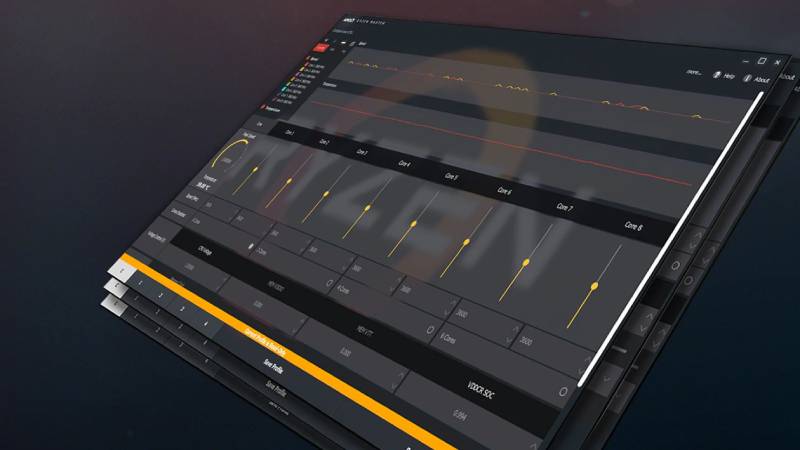 Every AMD Ryzen processor is multiplier-unlocked from the factory, so you can personalize performance to your taste. AMD provides the AMD Ryzen Master utility to access this powerful advantage.¹,²

Personalized Performance
AMD Ryzen Master provides for up to four profiles to store custom user-defined configurations for both the Ryzen™ CPU, integrated Radeon™ Vega graphics and DDR4 memory. You can adjust active cores, integrated graphics frequency and adjust memory timings, too, to optimize general performance or fine tune for your favorite applications.

Integrated Radeon™ Vega Graphics Overclocking
The integrated GPU in the AMD Ryzen™ with Radeon Vega graphics processor can also be overclocked for even higher gaming performance when overclocking cores and memory. Tune up your favorite game, rename the profile and you can easily return to the optimized setting.

System Monitoring
Accurate hardware status updates are vital, so AMD Ryzen Master has you covered with both real-time monitoring and a histogram of per-core clock rates and temperature, including average and peak readings.